There nothing worse than start your engine and nothing happen. It's more confusing when it is your hybrid car. A common problem when your Prius won't start is your battery is dead.

Toyota Prius like any other vehicle use 12-volt battery same like the non-hybrid car used. Jump starting Prius need several measures than a standard car. Here is step by step on how to jump starting a Prius. 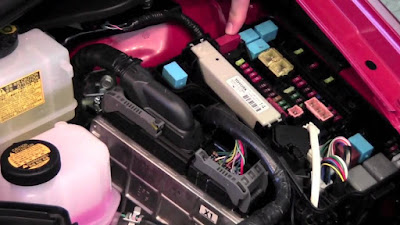 Step By Step on How To Jump Start a Toyota Prius

After you jump start Prius, its recommended that you schedule a service appointment and get your car inspected by professional.