Apple itself is calling it the future of the smartphone, the embodiment of what it’s been trying to achieve for a decade. But while the iPhone X is all about premium parts and an all-new experience, it’s a huge gamble for the Cupertino brand too as it tries to reclaim some leadership in smartphone innovation.

Losing known, reliable elements like the Touch ID fingerprint scanner, the home button; introducing new methods of navigating and unlocking the phone – and charging a lot more for the privilege – seems risky for a company that was already treading new ground by doing away with the traditional headphone jack last year.

But the iPhone X is the handset we’ve been demanding from Apple for years – a world away from the increasingly-tired designs that those who just want a new iPhone have had to make do with. 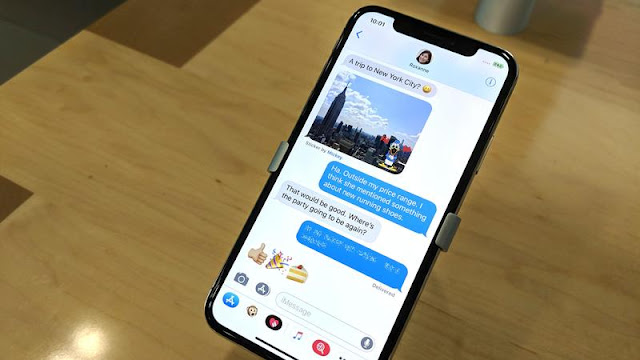 The first thing you’ll notice about the new iPhone is hard to miss: the new screen blazes into your eyes the second you pick up the handset.

The 5.8-inch OLED display is, quite simply, the best thing Apple has ever crammed into an iPhone. It’s leaps ahead of the iPhone 8 and 8 Plus for so many reasons: the sharpness, the quality, the fact that it fills the whole front of the phone, and the color reproduction.

OLED technology means you’re getting deeper blacks and more blinding whites, so everything from websites to the photos you take will look a little better.

It’s not the sharpest or most colorful screen on a smartphone, but it’s clean, crisp and doesn’t suffer from terrible color shifts when you move it around. It’s a great display to look at, and that’s what you want on a phone.

Talking of visual appeal, the notch at the top of the iPhone X is something that’s going to divide opinion, and that’s fair. Apple has taken this little chunk out of the top of the screen to house the new TrueDepth camera, and it encroaches on the display. 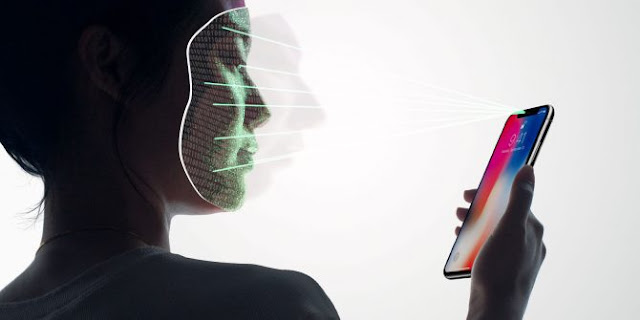 
Face ID – Apple’s facial recognition system that replaces the fingerprint-scanning Touch ID – is simple to set up, with the iPhone X encouraging you to put your face into view at the start; spin your head around a couple of times and you're ready to go.

That's all you need to do in order to be able to unlock your phone with your face, and as long as the iPhone X can see your eyes, nose and mouth you'll be able to get into your handset easily.

Another issue with Face ID as against Touch ID is when using Apple Pay. Where previously you'd approach the reader with your thumb over the home button and it would instantly verify the payment, with the iPhone X you'll need to double-tap the side button to activate Face ID, have it register your face, and then it'll be ready to pay. 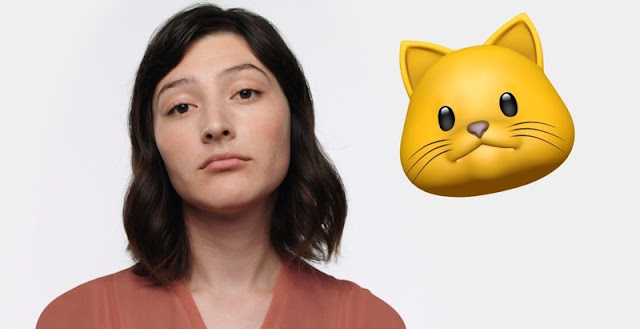 
You've probably heard a fair bit about Animoji already, the feature that enables you to create talking emoji using the TrueDepth camera and your own face.

It's a really fun system – you can be a talking robot, cat, dog, unicorn or piece of poo, among other avatars. The impressive thing, though, isn't that you can send an animated emoji to your friends, but the sheer accuracy of the facial mapping. 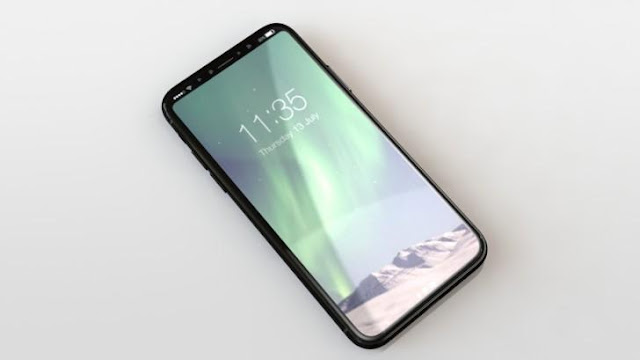 
The design of the iPhone X is very much a mix of old and new. The new parts are obvious: this is a phone with very little bezel, a glass back and no home button.

But it's also got the familiar rounded shape in the hand – in fact, it harks back to the days of the iPhone 3G, feeling similar when picked up.

The silver version of the X comes with a polished stainless steel band, while the black option has a similar dark coloring that's been attached through a process called vapor deposition. 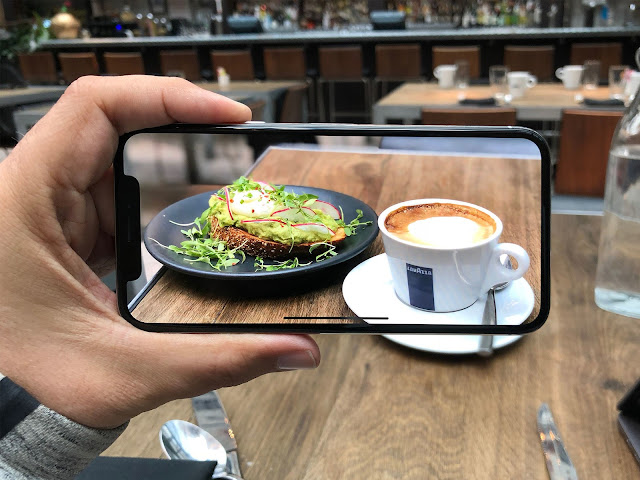 For instance, while both have a dual 12MP sensor array (for taking zoomed-in pictures, or capturing depth perception in a scene) the iPhone X has an f/2.4 aperture, where on iPhone 8 Plus it’s f/2.8, and only the wide-angle lens has optical image stabilization. 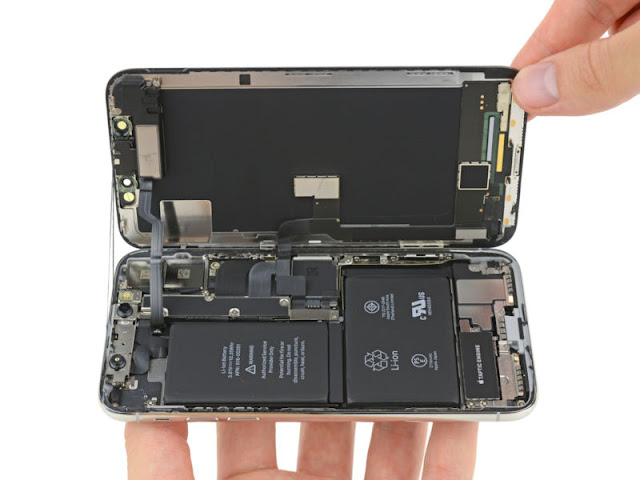 The battery on the iPhone X is, according to the same Chinese regulatory filing as we mentioned earlier, is 2716mAh, which makes it a touch larger than the iPhone 8 Plus.

That's quite a large power cell from Apple, but given the larger screen with more pixels to power, it makes sense.

While the iPhone X battery life isn't mind-blowing, it's certainly better than some iPhones of old - it's more than acceptable.


Let’s get one thing out of the way first: the iPhone X is not a phone for the Android fan. This is a phone for someone who’s entrenched in the iPhone ecosystem and doesn’t want to leave, but has become bored to tears by the same old design for the last four years.

The iPhone X is the phone we’ve been willing Apple to make, partly so that we’ve got something new to write about, but also so those who look forward to the arrival of a new iPhone actually have something to get excited about.

Should I buy it?

Is it perfect? Of course not – it's so, so expensive. No matter how good the phone is, the extreme cost puts it out of reach of so many smartphone fans.

That said, the iPhone X is the closest to perfection Apple has ever got with an iPhone – and if you’re okay with the sky-high price, you’re going to love it. 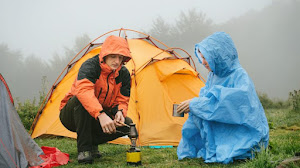